Adventure doesn’t even begin to describe the amount of action in this film. From Orcs to Dwarfs there won’t be a moment of boredom as you dive into a world beyond anything you’ve ever seen before. 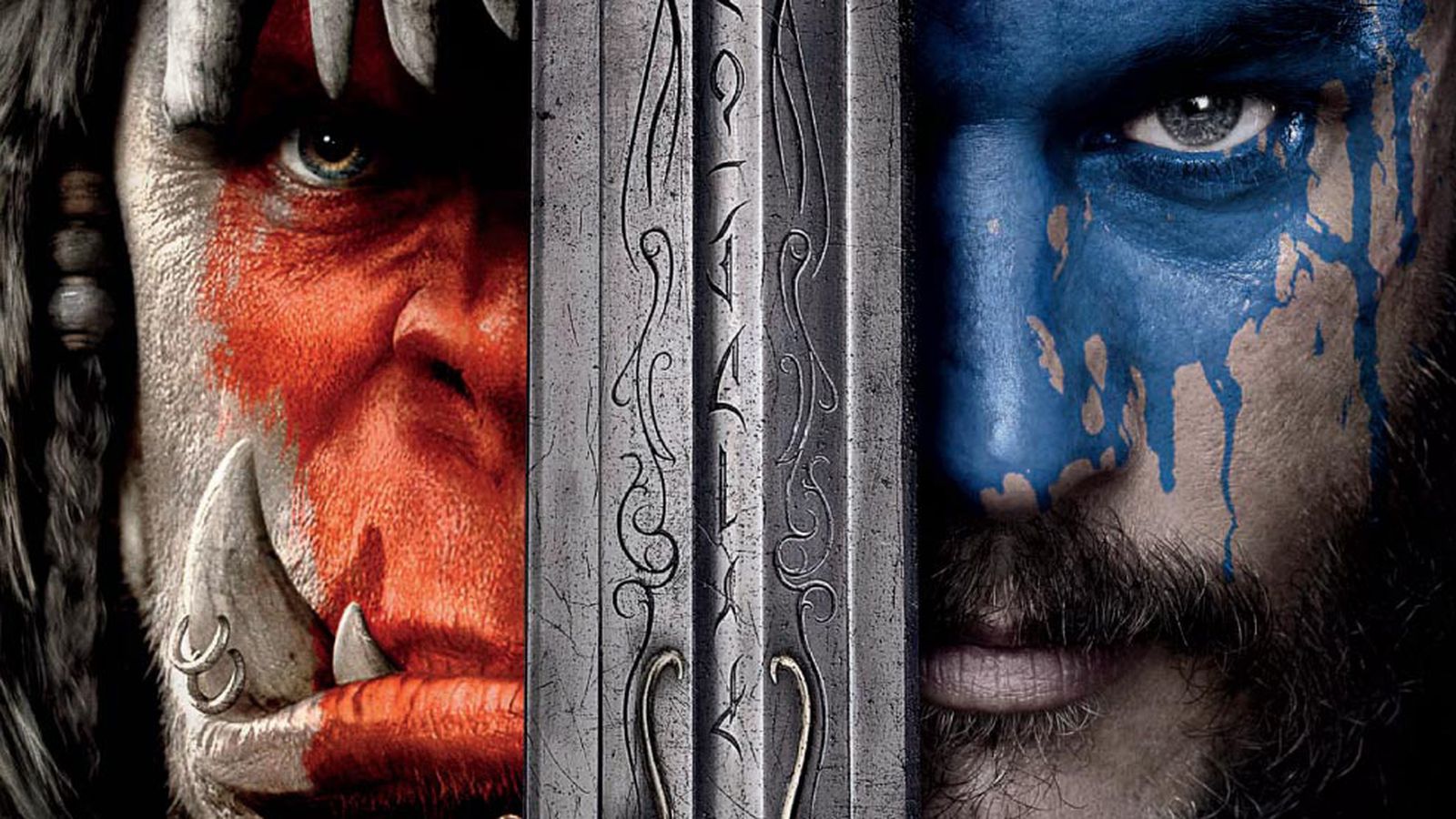 Bearing in mind the original idea for this film originates from an unbelievably popular gaming franchise it’s no wonder that the creators of this film went to every length possible to portray the fantasy of the Warcraft genre; and let me tell, it was certainly worth it.

From the phenomenal make-up to the brilliant CGI, there’s not a minute that passes by where you don’t find yourself asking the question – how did they make this look so awesome?

Well the answer to that is money; this film had a $160 million budget, and from what I saw they managed to use every last penny to ensure this interactive game became a big screen success.