An intergalactic journey just isn’t the same without your best friend.

What is supposed to be the film that made Andy from the world of Toy Story fall in love with Buzz Lightyear doesn’t quite meet expectation as this lack lustre Disney film leaves a lot to be desired.

Now, I’m as big of a fan of Chris Evans as the next person, but there is something quite frankly just odd about not hearing the voice of Tim Allen come out of Buzz Lightyear, and even Chris Evans, with his docile tones, can’t convince me otherwise.

With a film that is supposed to be the basis for one of Pixar’s biggest franchises, Lightyear is a flimsy attempt at the Disney joy that is sparked in the ever-so-loved Toy Story series.

Probably the most frustrating thing about this whole attempt at film making is the fact that every plot hole seems to resolve itself by implementing the use of mechanical emotional support cat. Need a screwdriver? Use the cat. Need a say-the-day solution? Use the cat. Need a laser beam? Use the cat. Whilst this starts off as amusing, it soon becomes annoying and a little lazy in terms of storytelling.

The only thing that can be said for this film is the animation is at least passable and the cast are somewhat trying to make the best of a bad situation.

But if I’m completely honest, I would not waste your money seeing this at the cinema and instead wait until it inevitably gets released on Disney+ in the upcoming weeks.

This revamped version of a classic Christmas tale, let’s the animation do the talking, as CGI takes the responsibility of creating the magically splendid winter wonderland that is the Whoville The Grinch knows and hates.

Benedict Cumberbatch swipes the infamous green bodysuit from under Jim Carey’s (2000) feet as he takes on The Grinch’s persona, voicing the character with an intense concoction of sarcastic skepticism with a dash of Grooge-ish hate.

The Grinch, as always, is accompanied by his loyal dog, Max, who provides many a comedic scene throughout the film, as well as creating multiple heart-melting moments using those all-powerful puppy eyes, which somehow look even more menacing through the art of animation.

Christmas cheer may be The Grinch’s worst fear, but this reimagination of a Dr. Seuss’ classic is bound to make even the grumpiest of hearts grow three times in size.

Funny, furry and full of life; what’s not to love about this marmalade-loving bear?

After being adopted by the Brown family, Paddington has found his niche in the neighborhood, however, things soon take a turn for the worst when a disgraced actor moves in across the street.

With the likes of Hugh Grant (Phoenix Buchanan) joining the already talented cast, the live-action scenes blend perfectly with the animated bear, with each interaction between the two worlds coming together in seamless orchestration.

Despite the new faces in this sequel, our favorite bear keeps his cheeky charm and lovable nature, inviting in audiences young and old as he celebrates his 60th birthday in print.

With Sir Patrick Stewart as a poop emoji and James Corden as a Hi-5 emoji, what could possibly go wrong?

The very premise of this film was a ridiculous idea to begin with, but that didn’t stop Sony Pictures from making a heavy investment in it.

Despite the quite honestly bafflingly talented cast that have joined forces to voice this movie, the plot remains embarrassingly lack-lustre.

If it wasn’t for James Corden’s comforting British sarcasm that provides comic relief at all the right moments, this film would be a complete right-off.

Though the younger audiences will be falling over each other to reach this cinematic defeat, parents will find the experience headache ridden, but at least it might give them an opportunity for a nap. 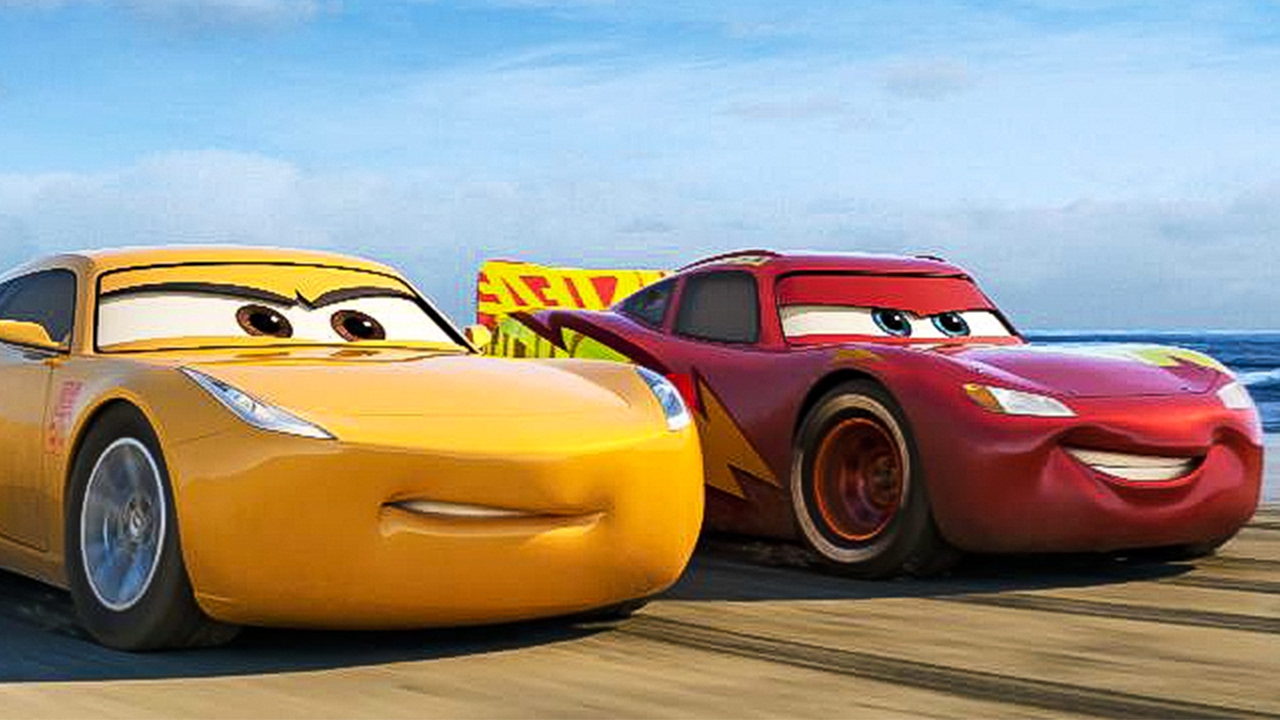