In this page to screen adaption of Paula Hawkins 2013 bestselling novel Emily Blunt holds the strings on an otherwise collapsing show. 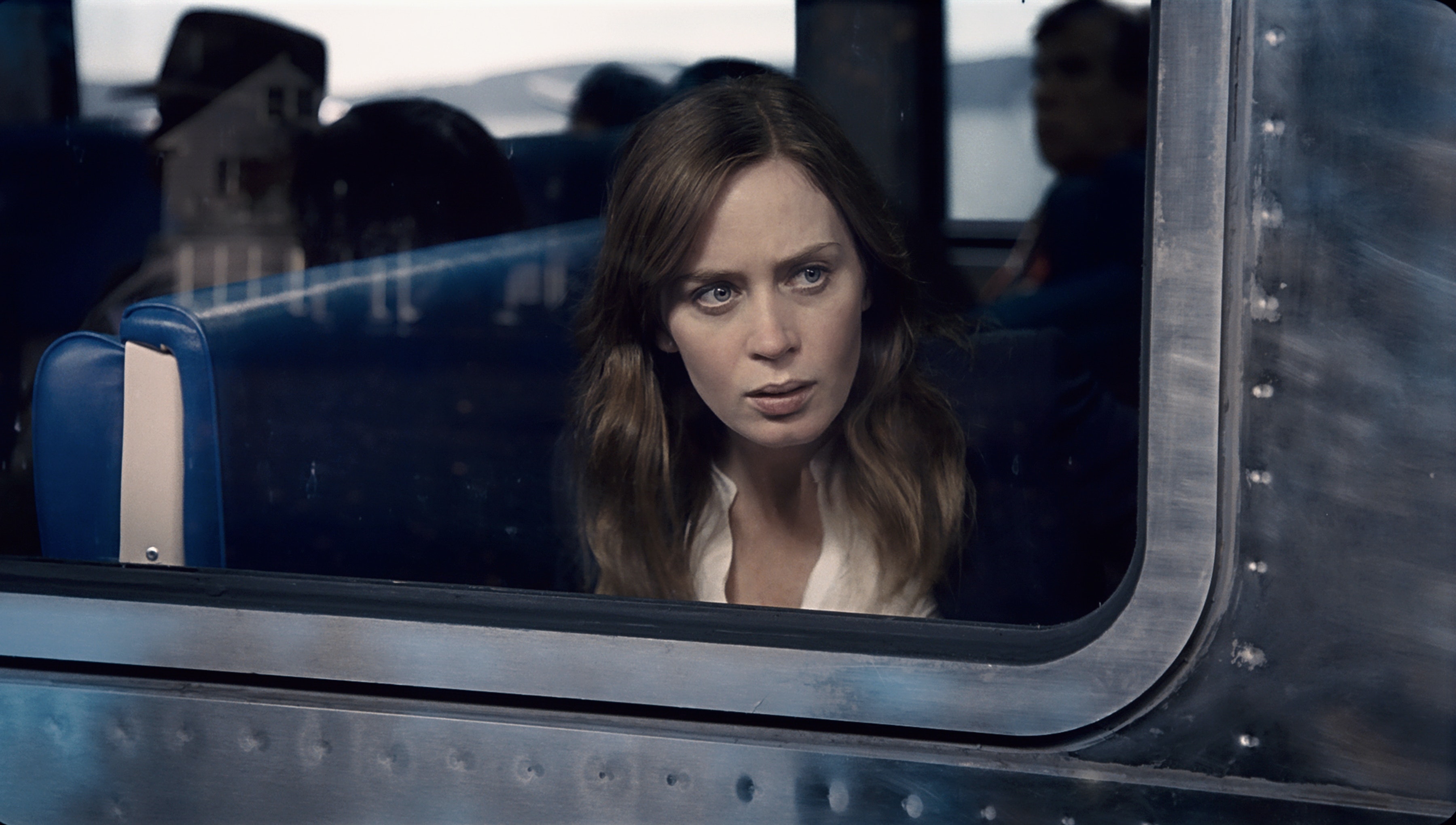 If like me you have not read the novel prior to watching this film, you may be forgiven for thinking this film, whilst not particularly enjoyable in its feel good vigour, does delight as a standalone thriller, albeit a very dark one. If, however, you have taken to reading before watching than all I can say to you is sorry.

Because let’s face it, the film can be deemed unrecognisable in comparison. Not only has the setting been changed from the original griminess of London to a suburban New York town, but every actor bar one (Emily Blunt) is American. And given the fact than the novel was designed to have been portrayed in Britain’s capital I cannot help but think this quite a significant blunder on behalf of the Film Company and Director.

It would be a pleasure for me to announce that this is a small hiccup in an otherwise exceptional cinematic journey, but alas, this would be a lie. As it seems that despite having a novel on which to base the script and general production upon, this film fails abysmally to carry its characters and their vulnerabilities. And despite having an all-star cast, the limitations put on them are so painfully clear it is almost unpleasant to watch. What should have been a trio of feministic characters turns into a chaotic mess, with only Emily Blunt being able to hold up the persona of her otherwise lacklustre character.

This film was never meant to warm the hearts of cinema goers throughout the world, but neither was it meant to dampen the spirits of Hollywood enthusiasts. With a basic storyline of manipulation and alcoholism it can be hard to craft a film worthy of big screen production, and yet when you think back to film’s such as ‘Gone Girl’ such goals clearly are doable.