Disgustingly violent fun; everything you could possibly wish for in a Deadpool sequel.

Deadpool is back with comedic vengeance as he becomes a trainee x-man who’s unwillingness to follow the rules results in a painful loss.

With unrivaled rudeness and tremendous amounts of gore, Deadpool broke onto the Marvel scene as an unexpected surprise, but unfortunately nothing has changed since this inauguration, which leaves this sequel feeling rather undeveloped in comparison.

Though the Deadpool wit and humor still remain, the plot takes a tumble as the unusual becomes all too familiar.

If a little more had been spent on the development of the script and little less on the all too frequent CGI battles, then this film may have been in with a fighting chance of making cinematic history, but alas, that was not the case. 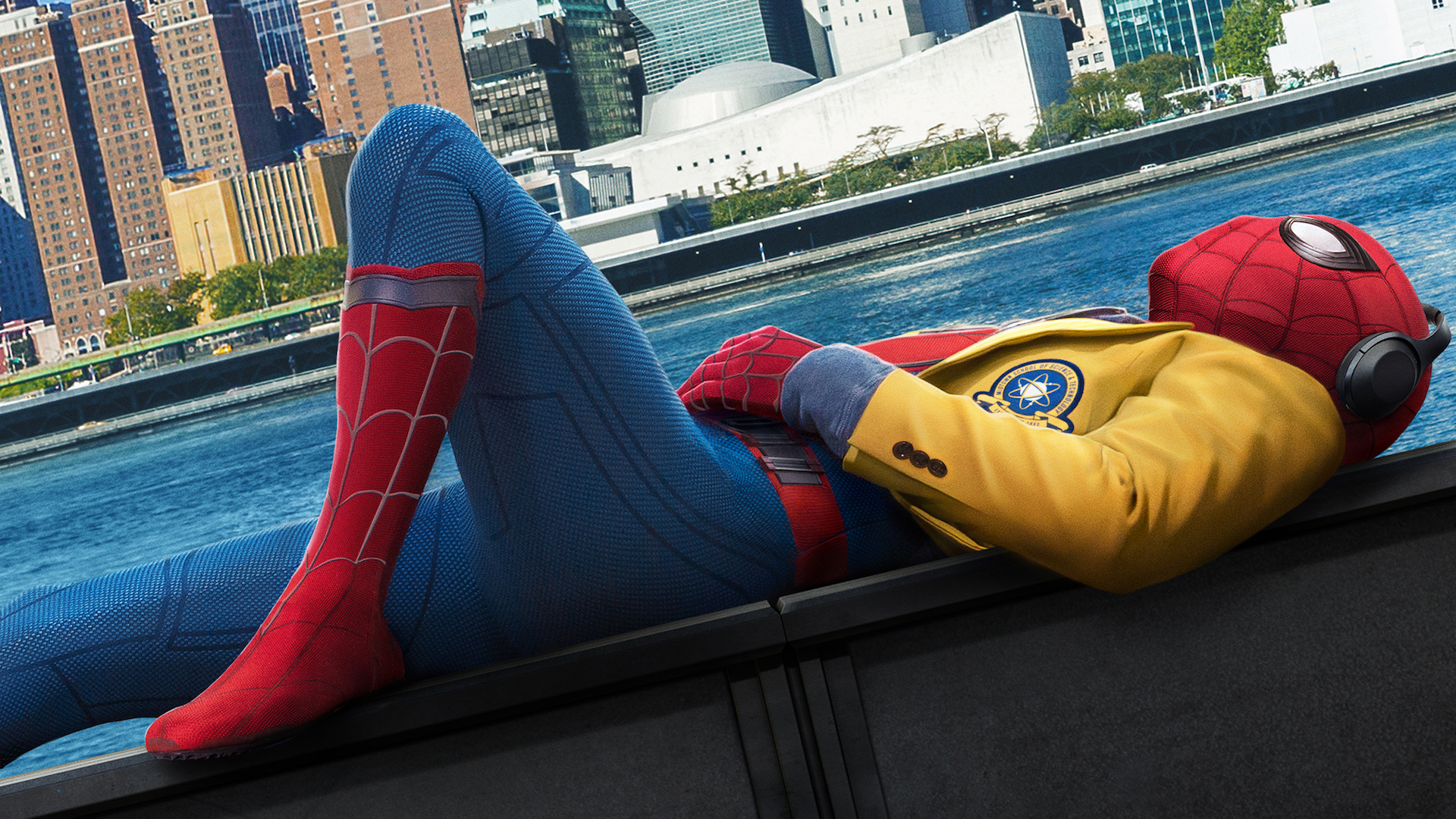 A devastating end to Hugh Jackman’s stint as Wolverine is filled with emotional blunders and revelations.

Though we all knew this day would come, it doesn’t make the overall outcome any better. Especially given the fact Wolverines not exactly in the best shape with his metal plating slowly killing him from the inside out.

As if Logan’s imminent death was not enough to put a downer on the end of this particular marvel series, there is a prolonged sense of loneliness and pessimism throughout the film, which seems a little much, even for Wolverine.

Marvel, have, I think, given Wolverine the send off he deserved, all things considered, and at the very least left the audience with the optimism for a future generation of x-men.

No superhero film is complete without a few explosions and handing over a couple of million to the stunts and CGI departments. And I think we can all say that this character certainly went out with a bang.

There’s very little point discussing Jackman’s acting, because it’s probably one of the only roles he’s befitting for. But the little Wolverine prodigy, Laura, played by Dafne Keen, is not only greatly gifted in terms of talent, but is also a total badass.

Marvel offers up another dose of superhero genius in this masterfully engineered take on perhaps its most unusual character yet.

Doctor Strange, as the name may suggest, is full of endearing magical fantasies and unexplainable feats of gravity; it is not a straightforward saving the world type of film.

Benedict Cumberbatch of course takes the lead in this mythological sci-fi as Doctor Strange. Not only does Cumberbatch manage to play the character almost effortlessly, he also sports an American accent that would impress even the most conservative of Americans.

Acting aside, this film is crammed full with CGI magic, from Matrix style gravity defying fight scenes to Inception induced building manipulation, this film is awe-inspiring in its production alone.

Marvel, it seems, have finally listened to their consumers and created a film that both impresses on a visual and intellectual level. As opposed to using the majority of their budget on tireless and more often than not, futile, marketing  campaigns. So really this film is a win-win for everyone involved.

Not the most conventional superhero, but hey, we can’t all be perfect.

The story of Deadpool is one riddled with heartbreak, and yet at the same time fantastically humorous. This film tells the story of how a man struggling with a deathly disease loses the love of his life by becoming a heroic vigilante.

Crude is certainly one way to describe this guys heroics, but ridiculous is probably a lot a more accurate. With a hello Kitty lip balm always in his possession and a sparkly pink bag to carry his guns in, it’s safe to say this is no ordinary superhero story.

But who’s to say this guy really is a hero, I mean he doesn’t save citizens, nor does he spread goodwill, in fact he does just the opposite; filled with vengeance and eager to chase it, Deadpool finds himself on a bloodthirsty mission.

What starts out as a straightforward plan, soon turns into a chaotic plot twist, as Deadpool strives to defeat his enemies using a combination of wit and an extraordinary number of backflips.

However, before you all go running to this cinema, I feel I must warn you, this is not a classic marvel family film, it’s rated 15 for a reason; bloodshed, filthy language, and just about every sexual innuendo over the sun should be enough to put most mothers off.