Bryan Cranston is back to his Breaking Bad roots in this wonderfully violent crime thriller. So if you thought his drug infused acting days were over then think again. 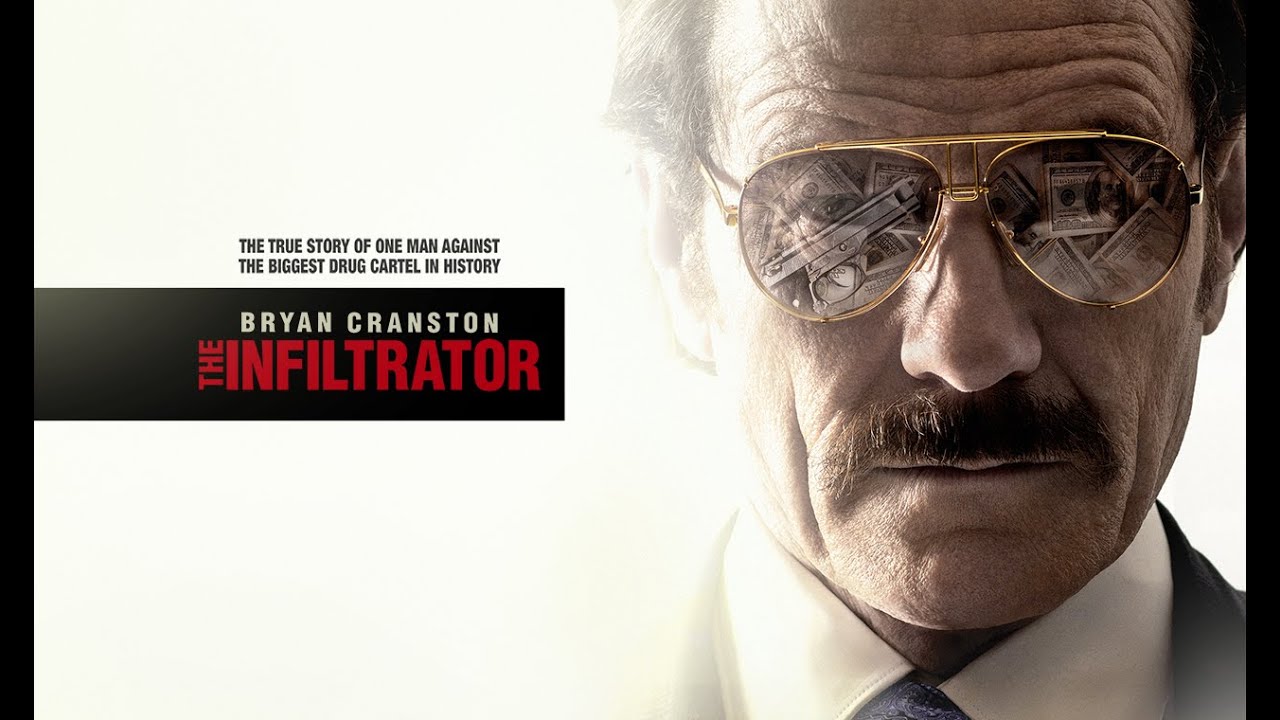 The Infiltrator is based upon one of the most notorious drug kingpins the world has ever seen; Pablo Escobar. Not only does this film show his up and coming rise to wealth and success, it also documents his very hard fall back down to justice that was famously orchestrated by two undercover US Drug Enforcement Agents; Emir Abreu (John Leguizamo) and Robert Mazur (Bryan Cranston).

Though based upon a real story, it would be hard not to mention the plots ever-widening gaping hole that grows bigger with every minute of the film that passes by. Sure, it isn’t the worst the cinematic world has been subjected too, but it definitely needs a little tidying up. Perhaps if the writers had spent more time working on the characters interconnectivity with one another and less time creating elaborate action scenes, this film would have been a little more engaging.

However, what this film lacks in plot potential, it certainly makes up for in acting; both Cranston and Leguizamo are able to seamlessly convert from their undercover gangster-esque alter-egos to their agonisingly ordinary characters in a heartbeat.

The Infiltrator is unlikely to achieve any box office records, and yet it is still likely to reach great heights of success simply for being a documentation of one of the most notorious drug cartel stories to ever grace our screens.