Uncomfortably accurate in this time of political unease.

After the papers release incriminating documents regarding the government’s involvement in the Vietnamese war, President Nixon takes on The Washington Post in an attempt to stifle the freedom of the press in a lawsuit like no other.

Director, Steven Spielberg, manages to adapt this significant moment of journalistic history into a stark tale of government intervention which hits at the very core of politics today.

With Meryl Streep and Tom Hanks at the helm of this non-fiction escapade, the film is given a subtle sense of maturity that adds to the already beautifully constructed frenzy of the plot.

In essence, the film is a realization of the economics of journalism, which strives to serve the governed, rather than the government.

So many people to save, so little time. 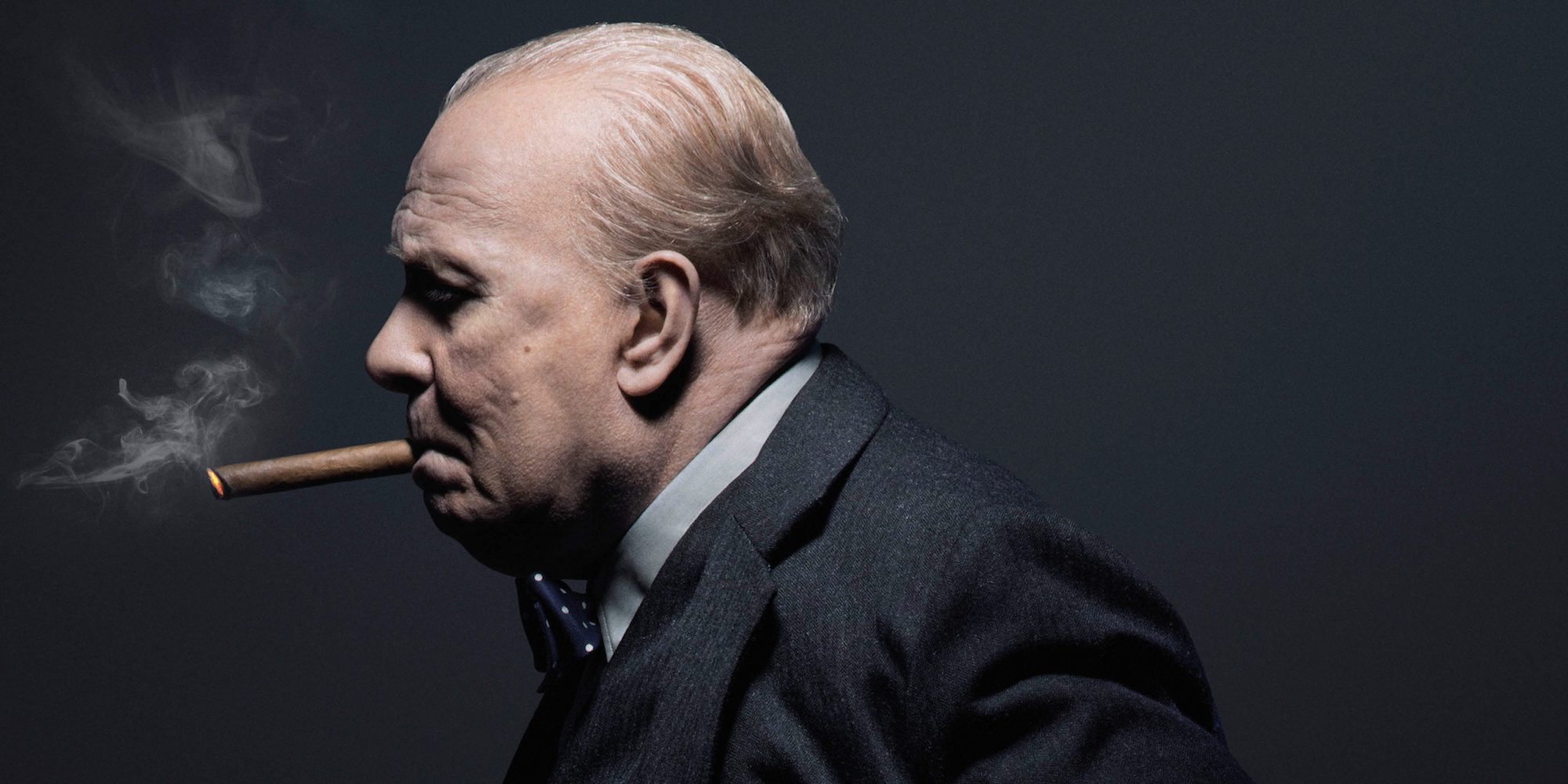 With an impossible task ahead, Winston Churchill is promoted to the role of Prime Minister, will little hope of resolve in the impending doom of WWII.

Gary Oldman takes center stage as Churchill to bring one of the greatest stories in recent history to the big screen, and I can think of no better man to do it.

A story as well known as this one is always somewhat difficult to reinvent and captivate, but director Joe Wright seems to have taken it in his stride, with the minor details becoming major details in this most unusual retelling of history.

What begins as a nose dive into a war engulfed Britain, soon becomes a noisy mess, as viewers are resigned to witness a slow slog of heavy dialogue, which makes this film feel like a long haul flight with no sign of any available parachutes.

Though this film may lag at points, the overall content provides an insight into one of the greatest minds this country has ever seen and reveals the baffling conflict of WWII politics, as the brunt of war is encrypted in secrecy.

A show that shoots for the stars, but hits the moon. 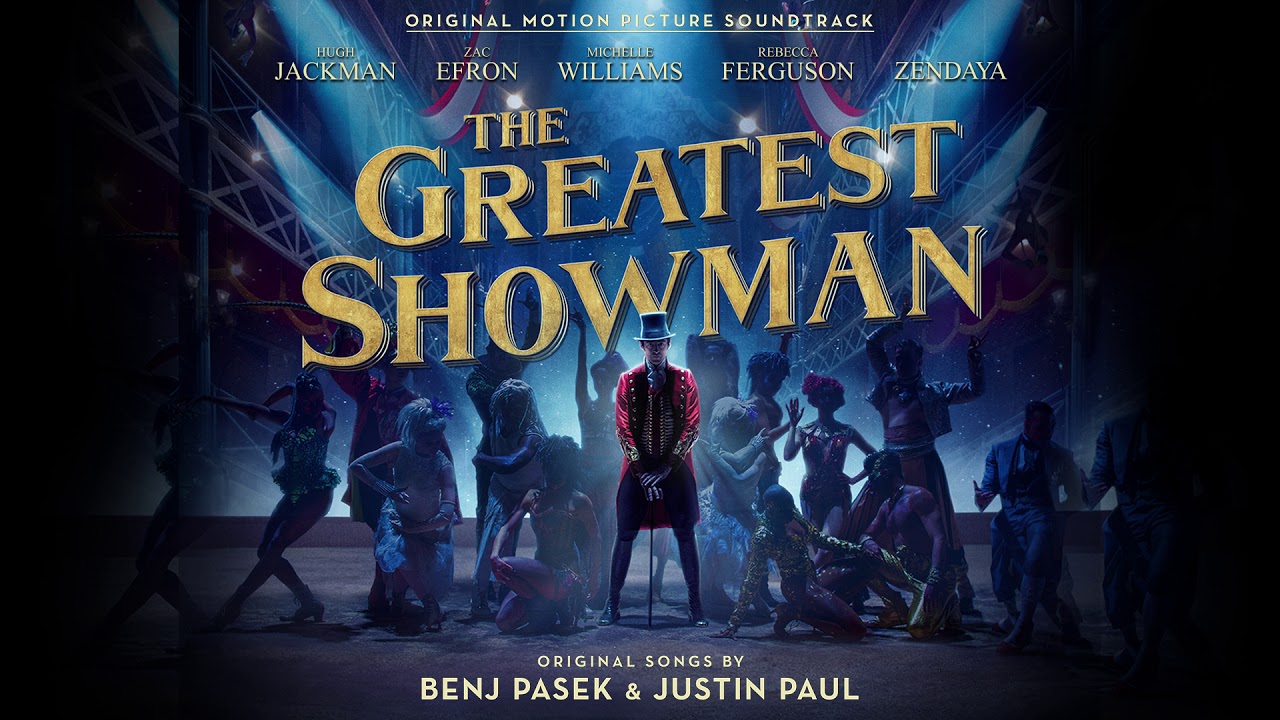 P.T Barnum has an extraordinary need for greatness, but a not so extraordinary bank balance to match. What starts as a naive passion project soon escalates into one of the greatest shows in the world, as Barnum rallies the most unlikely of troops to put on a truly unique show.

With Hugh Jackman sitting front and center at the helm of this film as B.T. Barnum, and an equally impressive cast of supporting actors, from Zac Efron to Michelle Williams, this film certainly provides the talent to back this infamously impactful story of inequality and ambition.

Director Michael Gracey provides a backdrop that relishes the acting talent, as all components of this heartfelt and authentic film culminate to create a visionary dream that envisages a world without judgment, with music at its very core.

Kenneth Branagh conducts this investigative wonder, steamrolling its way into our hearts.

Hercule Poirot is a detective like no other, and this case is proving hard to crack, as he finds himself stranded upon the orient express amongst thirteen suspects and one very gruesome murder.

The location of filming throughout this films entirety is nothing short of spectacular, with every aspect of 1930s Europe being crafted with immaculate precision, making the cinematography a marvel to behold.

Unfortunately the same cannot be said for the worryingly long running time, which is corrupted with false endings throughout, confusing the audience’s senses as they try to grapple with the senseless accusations.

Though with a cast as acclaimed as this, the script manages to claw its way back by shining the light on the countless number of talented actors, from Josh Gad to Dame Judi Dench, making this film a bearable pleasure.

Devastatingly honest, with just a glimpse of hope for post-war England.

Queen Victoria finds an unlikely friend in Abdul, an Indian servant who visits the palace to present her majesty with an ornate gift. With this newly found friendship, comes a revolt from the royal household, who believe it beneath themselves to serve an Indian.

The story of Victoria and Abdul is exceptionally sad, especially given that the plot is loosely based on true events. The lack of understanding of cultural differences is both disheartening to watch, but also greatly influential in comprehending the need for Indian independence.

With Judi Dench as Queen Victoria and Ali Fazal, a new face to mainstream acting, as Abdul, the actors find a unique rhythm with one another that seems effortless in its execution and encourages the audience to fall head over heels for the duos lovable nature.

In restoring such a magically historic relationship, this film has shed light on Britain’s ongoing struggle to accept those with differences; a problem that is never more present than in today’s current political landscape.

Historically magnificent, with visuals that show the true meaning of cinematic idealism; Christopher Nolan has certainly put a worthwhile dent in War dramas that will not be forgotten.

From visually stunning landscapes showcasing the scale of the Dunkirk evacuation of 1940, to a low impact dialogue of acting, this film takes its audience back to a time that many have forgotten and leaves them winded with enthusiasm for the sheer scale of breathtaking film footage, that many film-makers could only dream off.

By using snippets of  numerous storylines to cover the impact that was felt by all involved, Nolan was able to construct a film that demonstrates the hurt and loss of such a large scale evacuation, whilst still showing the unbelievable strength of civilians who crossed the channel to rescue some of the 400,000 soldiers stranded on the beaches.

This is a film that will remain an important cinematic venture, showcasing a phenomenal piece of history that will go on to educate audiences both young and old.

Authenticity, optimism and a dog; what else could you possibly need for a wartime film?

A married woman and screenwriter find themselves thrown together in a 1940 war-tired Britain as they are commissioned with the dubious task of creating a film worthy of American style propaganda.

Gemma Arterton and Sam Claflin take on the lead roles in this period drama, both of whom manage to fill their roles with heroic integrity and lighthearted humour. Whilst Bill Nighy claims a supporting role; a position which he fills with effortless talent and his ever-so-unique orchestra of hand movements.

The styling and costumes of both set and stars is conveyed with staggering ease, propelling the audience into 1940’s London with an instant glance.

The Direction too is nothing short of magnificent, but nothing else would be expected from Lone Scherfig, the director of similarly natured films such as An Education (2009) and The Riot Club (2014).

Though the story does have relentlessly unpleasant twists, the plot remains humble to its era and clearly everyone involved in the production has ensured the sincerity of the war remained an integral element.